We're making changes to our site. Sign up for our latest updates. 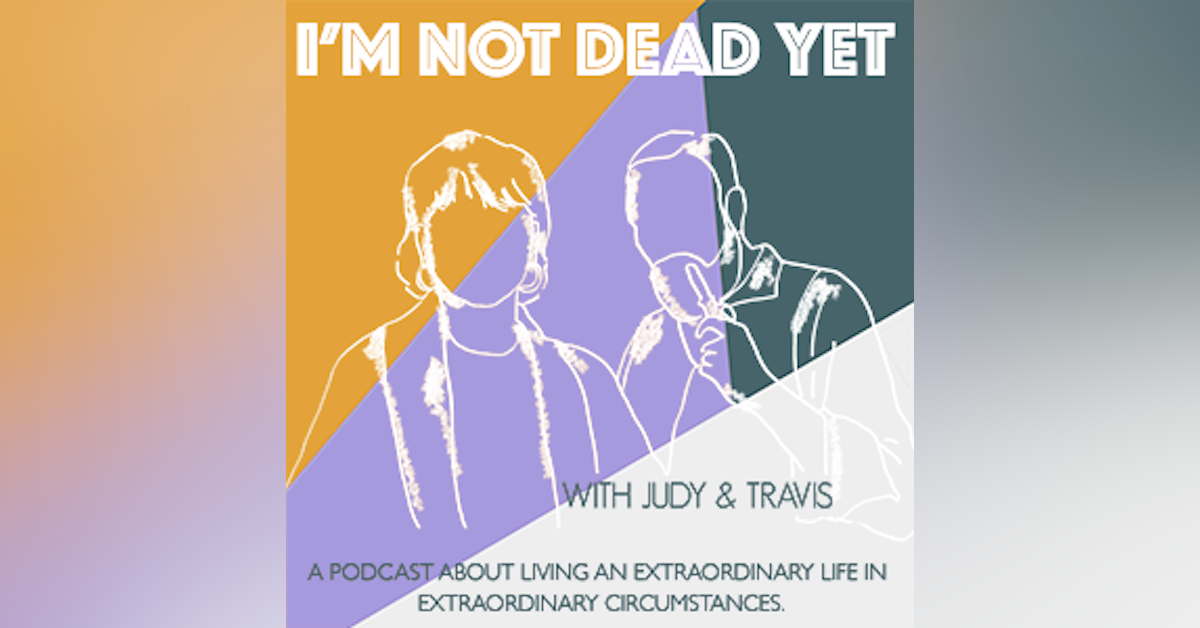 "He's only a superhero in the movies, sweetie." - Mom
But what if I told you that while on stage the actor showed markedly reduced symptoms of Parkinson's? His voice normally reduced to an unintelligible near whisper now was strong and clear for in this moment he was no longer an actor with PD but King Henry 5th, and endowed (courtesy of the Bard) with a great sense of poise, prose and iambic pentameter.

This is just one of the fantastic things Judy and Travis discuss with Brian Elerding.
Brian is a professional actor with multiple credits to his name, but we know him as the Executive Director of the Lineage Performing Arts Center, in Pasadena, California.

It is at Lineage that Brian teaches acting classes geared specifically for the neurodivergent population. (those living with MS, PD, Stroke, TBI, etc.) Thinking of starting an acting class for your local neurodivergent? Brian gives some key resources.

Listen in and we think that you'll agree, Brian Elerding is a real life superhero.

Links mentioned in this episode:

Email has been submitted.